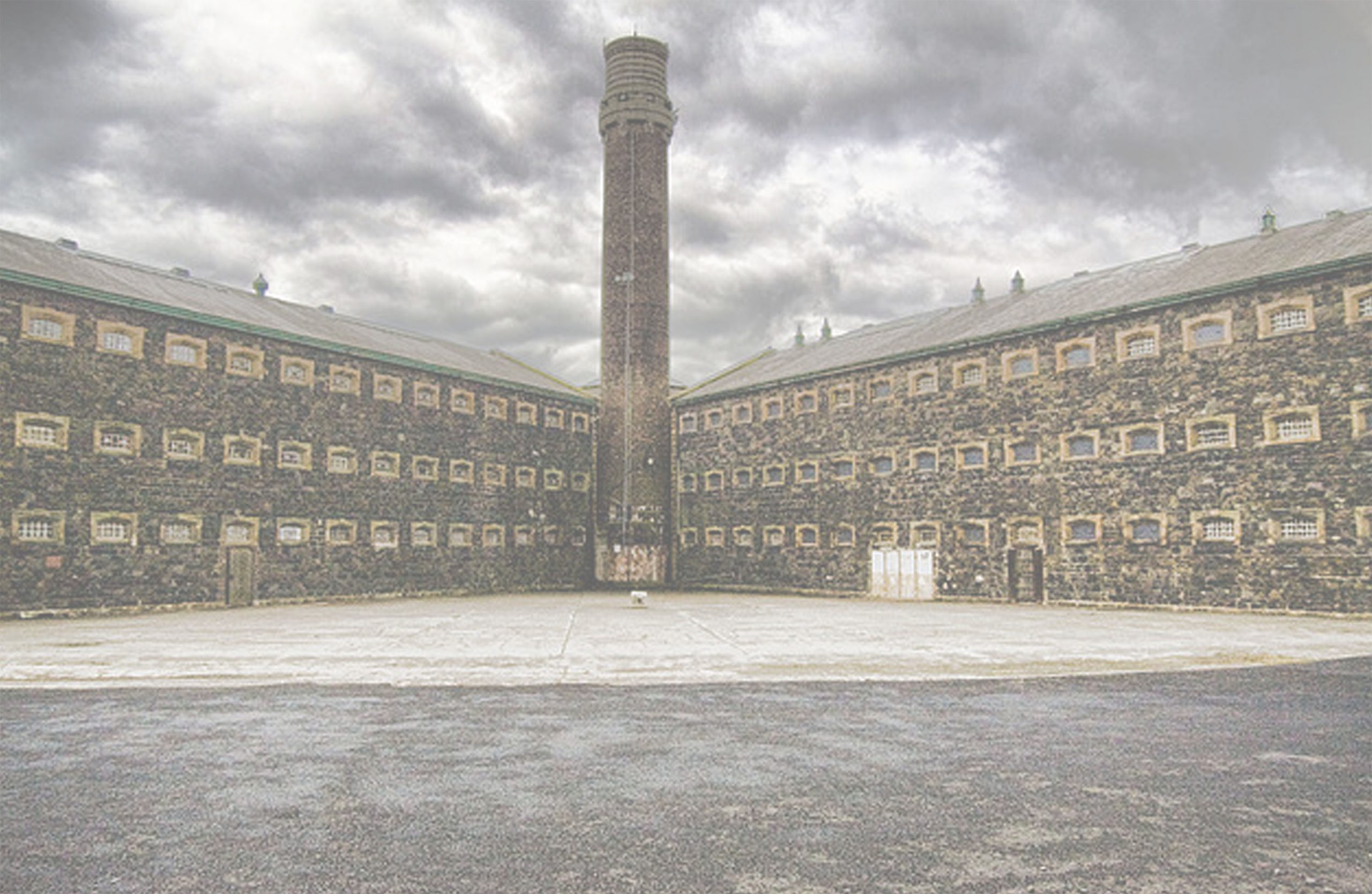 Though it may seem new to you, the distillery was actually founded in 1776. But the whiskey only recently made its way back to U.S. shores after being banished to the Emerald Isle during Prohibition. While it is extremely sippable on its own, this rounded whiskey plays well with a touch of citrus and can handle the heat of a Hot Toddy (or an Irish Coffee, for that matter).

“It’s smooth, bold, and has notes of citrus,” says Baker. “It actually reminds me very much of a scotch with its high amount of malted barley. And this is why I use it to make my homemade Penicillin cocktails, as well as a good Hot Toddy. The underlying citrus notes go so well with the honey from both cocktails.”